from Pass It On by I Kong feat. Raging Fyah 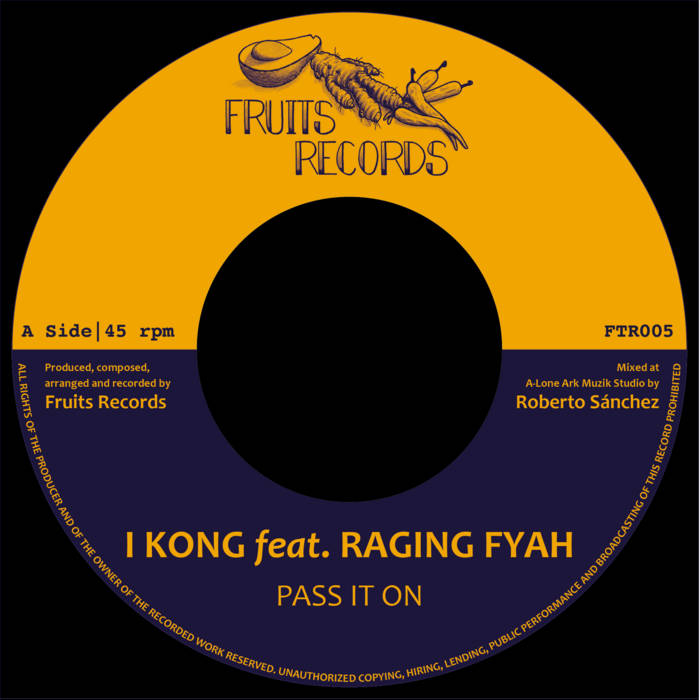 Title track from I Kong's upcoming album "PASS IT ON". To be released september 2016.

Record label since 2015 making and promoting Jamaican music. Our music is 100% original and most of the time made in collaboration with Jamaican artists. All music is pressed on vinyl record.

Bandcamp Daily  your guide to the world of Bandcamp

Guest hosted by Tamar Osbourn aka Collocutor and Toshio Matsuura.